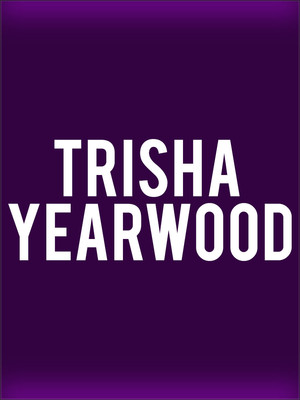 She remains a timeless entertainer whose influence permeates multiple facets of culture.

Join Trisha Yearwood on Her 'Every Girl' Tour

There isn't a lot that country songstress Trisha Yearwood doesn't do. The singer burst onto the country music scene with her self titled 1991 debut and has since received numerous Grammy Awards and country music awards as well as selling over 15 million albums worldwide. Since then, Trisha has gone on to write two New York Times-bestselling cookbooks as well as being an actress, chef and entrepreneur.

Back in 2019, the singer released her latest single 'Every Girl in This Town,' and album 'Let's Be Frank' which is a collection of Frank Sinatra covers and is ready to take them as well as her classic hits on the road.

Sound good to you? Share this page on social media and let your friends know about Trisha Yearwood at Raising Canes River Center Arena.