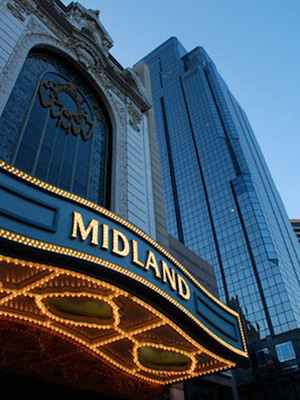 If you're happy to travel

You can catch Midland at Arvest Bank Theatre at The Midland in Kansas City, showing Sep 23, 2020

Midland is also touring to: 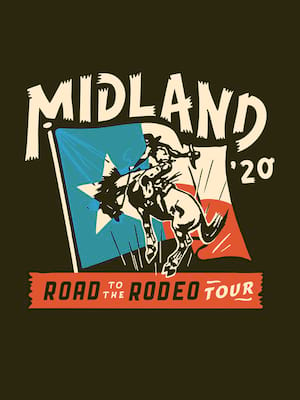 Road to the Rodeo!

road to the rodeo

The refreshing country band Midland hits the road in 2020 to bring their traditional sound to fans across the US once more! Breaking through in 2016, Midland might be the relatively new boys on the block, but that doesn't make their music any less worthy of your attention. Disregarding the increasingly popular bad-boy style of country Midland have taken the genre backs to its roots, resulting in authentic melodies and beautiful storytelling.

Their debut album, On The Rocks, launched the group into the mainstream as it landed at Number two on the US Country charts and Number 20 on the US album charts! The band now head back out on tour in North America in support of their 2019 album Let it Roll.

Awesome showmanship, superb vocals, great venue but not being able to physically... more

Horrible venue. Poor lighting. Were they live? Sounded too much like their... more

Read all reviews Write a review

Sound good to you? Share this page on social media and let your friends know about Midland at Texas Club.